Everything's Great Until It's Not - Hacked Websites, What to Do About Them and How to Prevent a Hacking

Earlier this year, I was hired to repair a hacked website for a Los Angeles-based entertainment company.  Ever since then, I have been knocking the concept for this post around in my head.  With the City of Dunwoody's website hacking, the subject has come to the front burner and I decided it was time to get this one posted.

There is no such thing as a 100%-hack-safe computer on the Internet.  Whenever I see RFPs requesting "100% uptime" in their website, I take that as a red flag that someone doesn't understand computer security.  Even NORAD and NASA were hacked by teenagers.    A developer or network admin can make hacking extremely difficult - so much so that a hacker decides the site isn't worth their time and moves on.  But if a hacker wants to get into a computer system, they will eventually find a way in.  Website owners and hosting admins have to be vigilant and plan for recovery from attacks before they happen.

All Hacks Are Not the Same

Hacked websites will appear and behave differently based on the intent of the hacker.  In Dunwoody's case, somebody wanted to make a point and make sure the entire planet knew who they were and what was on their mind.  My entertainment company hack was more insidious:  the site looked the same but the administrator could not log on.  The hacker had made numerous changes in the back end that not only allowed clandestine access rights but also made it difficult to track down and remove the rogue code.

You Got Hacked!  What Now?

The name of the game is to eliminate any code or other elements that were placed by hackers and make sure your actual website code is intact.  How much work is involved is going to depend on what the hacker did once they got access to your site or server account and in some cases, how much stuff you had stored there in the first place.

This may or may not be a DIY job, depending on how comfortable you are with the files and database that drive your website.  When in doubt, consult a professional.

If you have a simple website and your webhost provides a routine backup option (or "snapshot", as its called by some) you can simply restore an older version of the website to replace the hacked version.  This requires some planning ahead and I'll go into those plans further down.

But what if you didn't plan ahead and there are no backups to restore?  That's when you have to take the step-by-step approach.

The Most Complete Hack Job I've Ever Seen

My entertainment site hack client was an example of a very deliberate, stealthy, even surgical hack that left the public face of the site intact but prevented legit administrators from accessing the dashboard, allowed different admins access, and hid the hacked content inside of normal files.  Here's what I found.


BINGO!  The administrators could log in.  Software got updated, including the outdated theme and my customer was updating the website again.  No further hacks.

The above cleanup process took about 12 hours and I charge my hourly rate for that kind of work.  Can that situation be avoided?  Oh hell yes.  And I highly prefer it to fixing a site that had been entered by somebody using a server in the Czech Republic.

Six Steps To Avoid the Highway to Hacker Hell 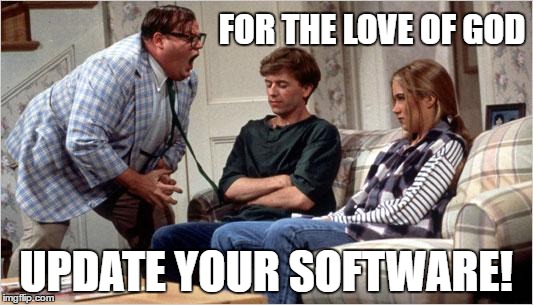 It's all about paying regular attention to the bones of your website.  Either set aside the time or hire someone who will.  The following does not have to be you, if you apply some regular due diligence. 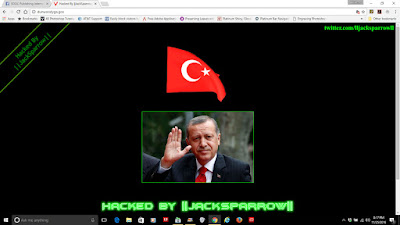