Google Fiber coming to 9 metro Atlanta cities
(but not Dunwoody)

Almost a year ago I posted some questions about Google Fiber's service that no one outside of the hardcore tech community was asking.  Many elected officials (eg, Kasim Reed) and others closer to home are going gaga over the idea of internet connections that seem to be as fast as thought.  But technology has a price and it is never Utopia.

First - here is the original post:   Google Fiber: Is anyone reading the fine print?

Second - why are our elected officials (in Dunwoody as well as other cities) not asking the questions I raised in the post?

My opinion about Dunwoody's omission from the plan still stands:  it's not a setback.  Google's decision plants our city squarely in the catbird seat.  Kasim Reed and other local mayors want to rush headlong into new technology, no questions asked.  I say, let 'em.  Let them take all the risks, endure the complaints, stumble across the problems, and work their way out of it.  Dunwoody can sit back, feet comfortably elevated, enjoying a cool beverage, and taking notes about what works well and what doesn't.  Dunwoody can learn about the quality of Google Fiber services and logistics without having to make an irrevocable commitment.

Before writing my original post in the above link, I researched the Internet for days.  I found terms of service after some serious digging.

But my Google search was almost silent about real-life customer experience and satisfaction (or lack of) with the service.

That lack of information alone should speak volumes.

I found *one* article describing a homeowner's real-life experience w/ Google Fiber installation and usage:
Basking in the Glow of Google Fiber: A Hands-On Experience With Gigabit Internet

So we have one anecdote filled with pros and cons.  But it was from 18 months ago with no updates.  I'm glad Dunwoody can wait and see if that experience is repeated closer to home before we have to decide if the experience is worth the work to bring the service to our own homes.
at 1:08 PM No comments:

Opportunity Knocking: How Will the GSU/GPC Merger Affect Dunwoody? 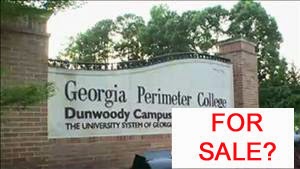 A few days ago, Fran Millar posted on his Facebook page a news article about Georgia State University absorbing Georgia Perimeter College.  He posted in his comment that he thought the merger was a good idea.  Fiscally, it is, at least for GPC.  There financial troubles are no secret to anyone, including their own student body.

But when there is a hint of any institution expanding in Dunwoody, the first criticism is always about traffic and that was my immediate response to Fran.

Historically, GPC's leadership hasn't given any indication they care for a second how they impact the through traffic or communities around Dunwoody so it's natural to assume the worst.

Then I read the news articles and press releases

Q&A with Board of Regents

That last one is the most interesting.  Here's Question #3

Will any campuses be closed?


Way back when Dunwoody was researching its populace for ideas on branding  the community surveys or "wish lists" had numerous segments of the population wishing they could close the Dunwoody GPC campus.  Our city government cannot take that initiative:  GPC is a state institution (see above re:  not giving a damn what we think) and they're going to pack students in their land like sardines, dammit, and who cares if all the classes let out at once and immobilize the streets?

But there's a new head honcho in charge of the GPC campuses.  There's a chance for a fresh start.  Dunwoody's mysterious "Town and Gown" committee has a chance to improve this campus' interaction with the community.

So my initial reaction to Fran's post may not necessarily be the most accurate.  There's a possibility that the new GSU will fail to care any more than the smaller GPC did and continue to pack its campus with increasing enrollment and traffic.  But there's also a possibility that GSU's leadership may be more willing to compromise with Dunwoody about activities on that campus.  There's even a possibility that the poll respondents from 2011 will get their wish and the location will close.

So now is the time for Dunwoody's officials, especially the Town and Gown committee to get on the stick and get a meeting with GSU's leadership and consolidation team.  Now is the time to make serious decisions about what Dunwoody wants for that campus - no more shoot-from-the-lip wish lists.  Real decisions made on real analysis of potential outcomes of each scenario, both positive and negative.  (FWIW, there would be no impact on Dunwoody's tax base:  the campus is state land and therefore not taxed.)  If Dunwoody wants activities adjusted to lessen congestion, or if they want the campus closed (and made available to a city that has civic needs of its own and has an eye toward its own school district....) then that outreach from City Hall to GSU needs to start yesterday.
at 11:09 PM 1 comment:

May it also be healthy and prosperous for you and yours. 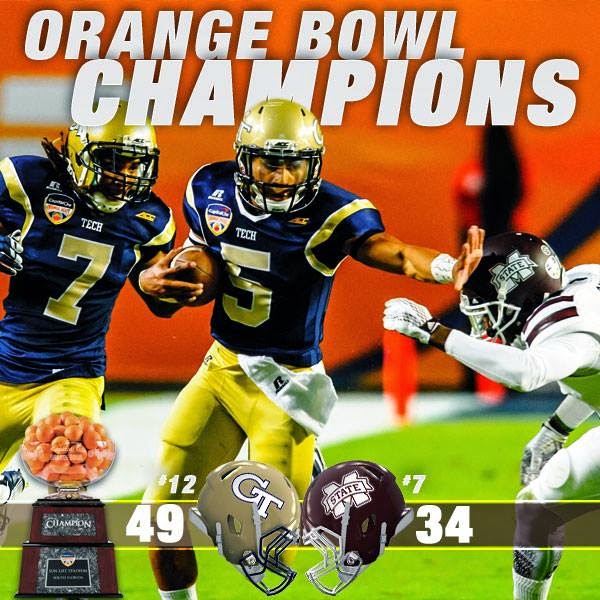 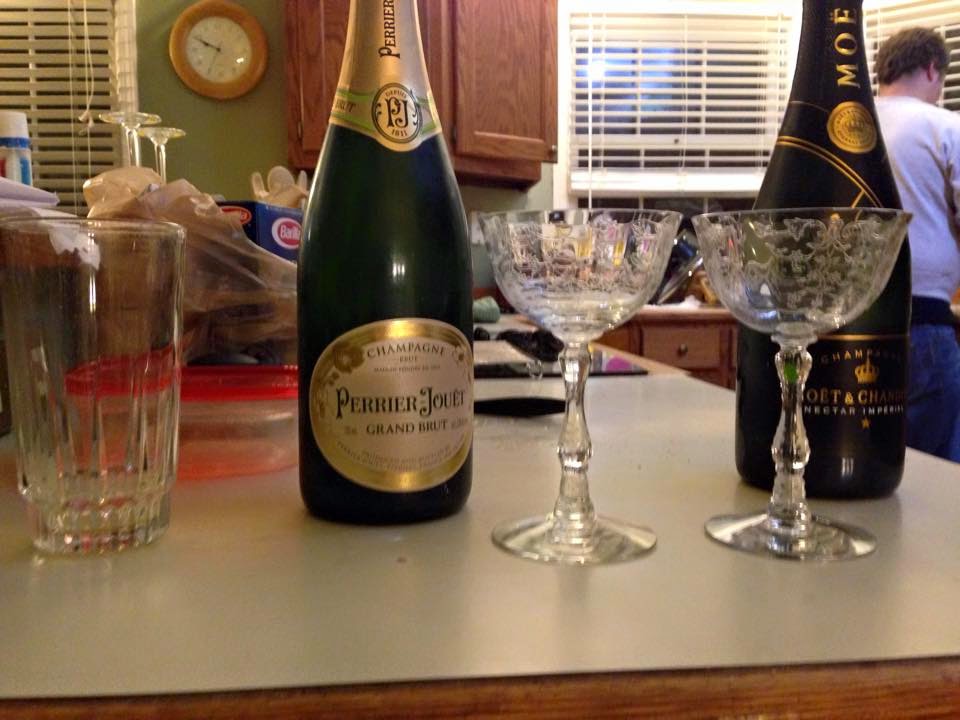